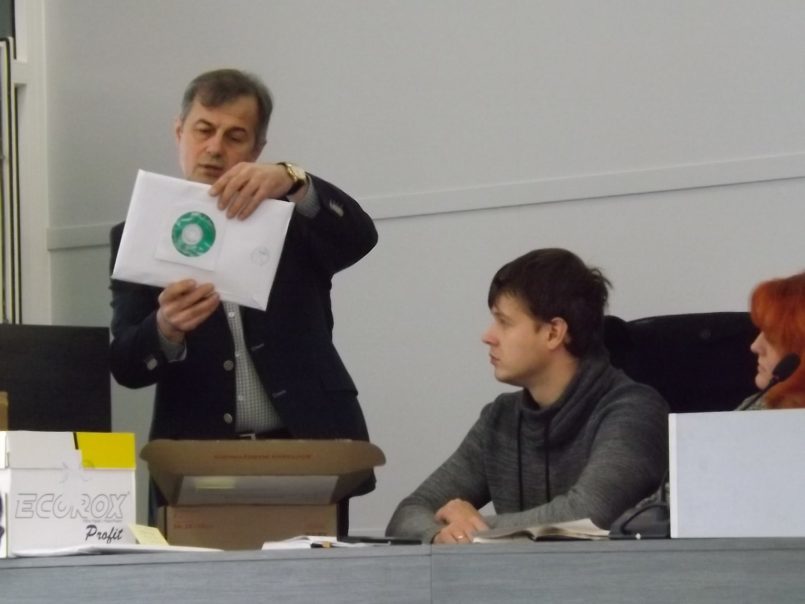 On February 16, a meeting of the Tender committee of the Bila Tserkva City Housing and Communal Services Department was held, during which 8 tender proposals for the NEFCO project were opened. In total, more than 20 requests from different  Ukrainian companies have been received for the submission of tender documentation.
During the meeting, the members of the tender committee checked each of the received packages for compliance with the requirements of the tender, commented on the availability of documents, which should contain a tender offer, etc. 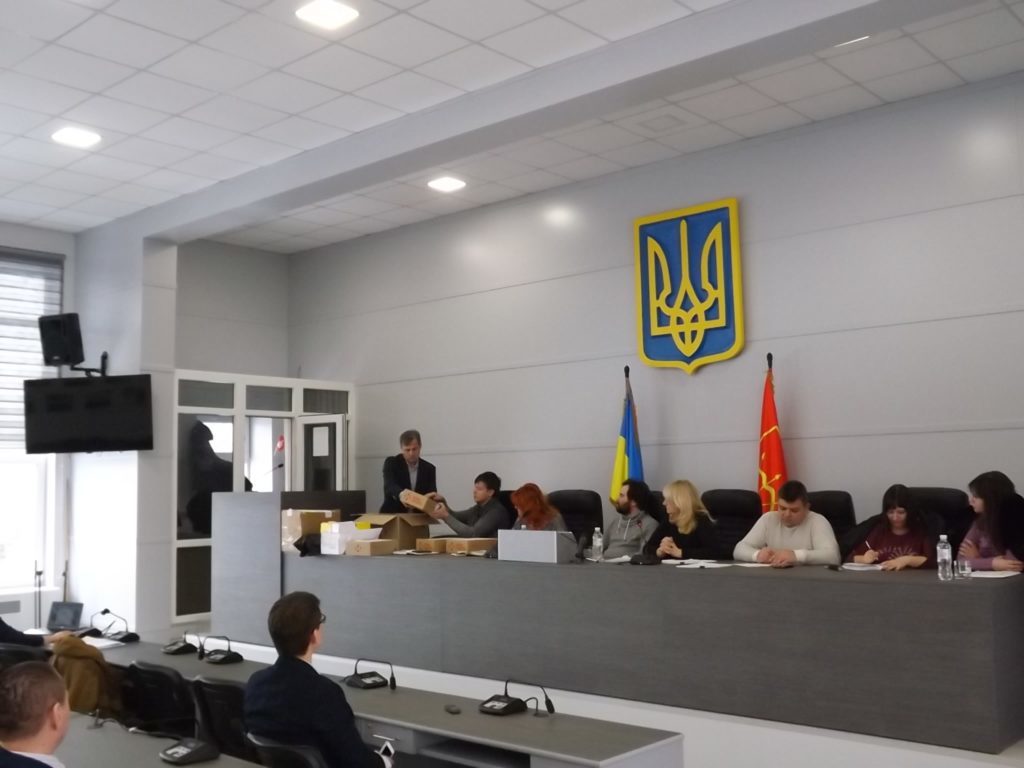 The next stage of the tender will be the evaluation and determination of the winner, which will take place transparently – by four instances in Ukraine and abroad. 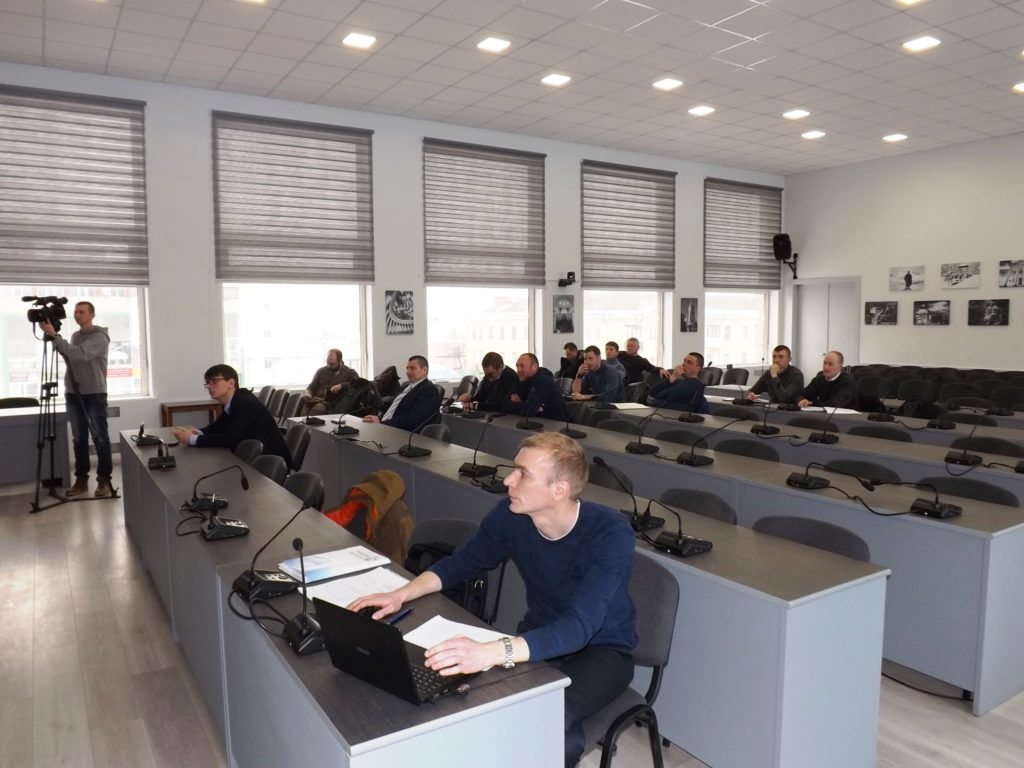 It is worth recalling that Ukrainian partners of the company NEFCO became the consulting company Garde, which developed the business plan of the project and NGO GoLOCAL, which assumed full support and processes coordination, as well as establishing communication between NEFCO and the city authorities.