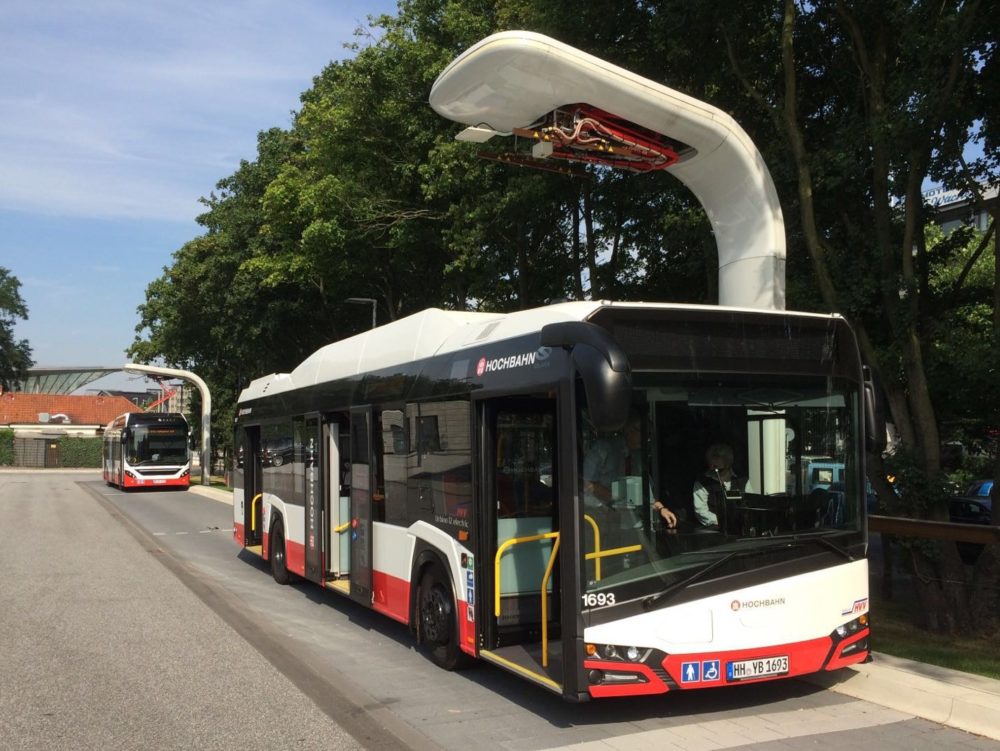 Did you know that motor transport belongs to the largest and the most harmful sources of air pollution – up to 70%? Engines emit a significant amount of carbon oxides, carbohydrate compounds, nitrogen oxides, lead compounds and other toxic and carcinogenic substances. The older the car – the higher is the level of environmental pollution, that seriously damages human health. Unfortunately, city Kyiv and the Kyiv region are the ‘leaders’ concerning the number of airborne emissions caused by active motor transport.

That is why GoLOCAL initiates the replacement of the old buses with modern electric buses. The main goal of the project: to make passengers’ transportation comfortable and fast, to make the air in the city cleaner and to save city budget funds for maintenance of this innovative transport in the long run. According to the project, the Bila Tserkva should become a pilot city where first e-buses will be launched.

“The project implementing will solve several problems of the Bila Tserkva citizens at once: it will improve the ecological background and it will obviously make passenger transportation much more comfortable. Thus, everyone will benefit – both the citizens of the Bila Tserkva and local authorities”, – says GoLOCAL’s director and author of the initiative Igor Komendo.