Exchange of experience with the city “Lion” 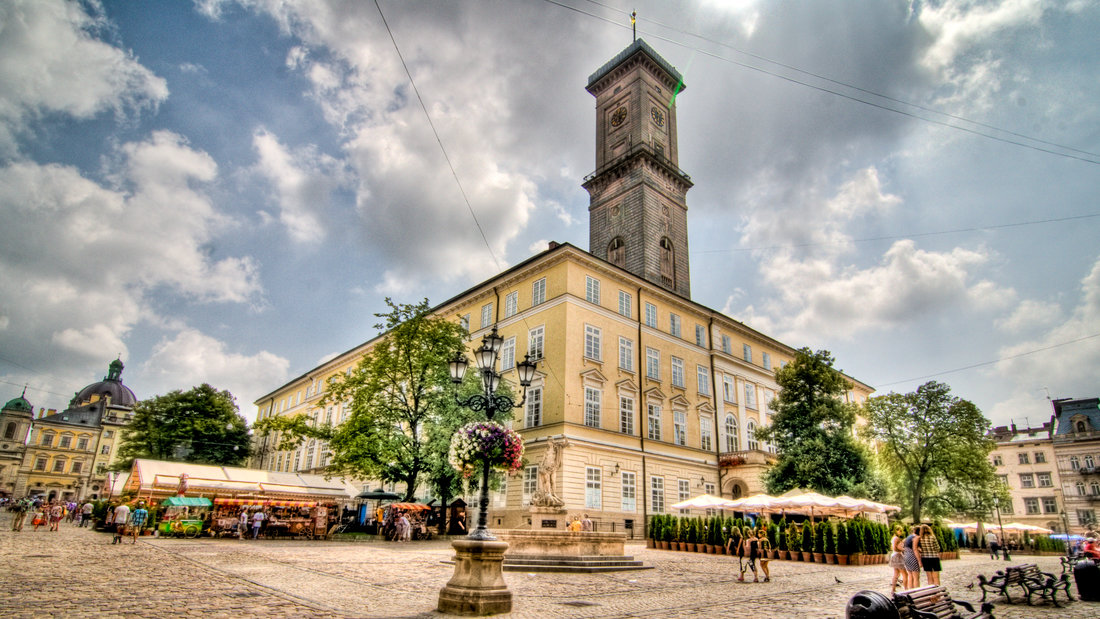 April 26, 2016, Volodymyr Hmurych, adviser of the mayor of Bila Tserkva and Volodymyr Glukhov, Project Manager of NGO «GoLOCAL», visited the city of Lviv for the purpose of effective municipal governance and regional development experience exchange.

During the visit, the meetings with the Mayor’s Office and the Institute of the city representatives were held.

Andriy Moskalenko, Deputy Mayor for the Development, spoke at the meeting on the current structure of the Lviv City Council and plans for its reformation. He also shared information about the process of implementation of the Lviv Development Strategy 2025, its key priorities and the role of individual departments of the City Council in this process. Among the main priorities, ware named the development of culture, business tourism, and transport networks.

Kobzarev Oleksandr, the Director of the Institute of the city, which was founded in 2009, explained the reasons for the establishment of the Institute, its tasks and structure, and also noted the key achievements and priorities for the future. During the meeting, Mr. Kobzarev focused attention on the ongoing projects. In particular, the Institute conducts training courses for employees of the City Hall, English language courses for civil servants, as well as courses on writing projects involving grants for a city the development. Also, last year a joint project with the European Commission “Communities in Action” was launched. The project aims to strengthen the capacity of local community associations to intensify their work with the city administration for sustainable development.

Within the frame of the project will be conducted:

We are very grateful to the city of “Lion” for an interesting and constructive dialogue and openness.