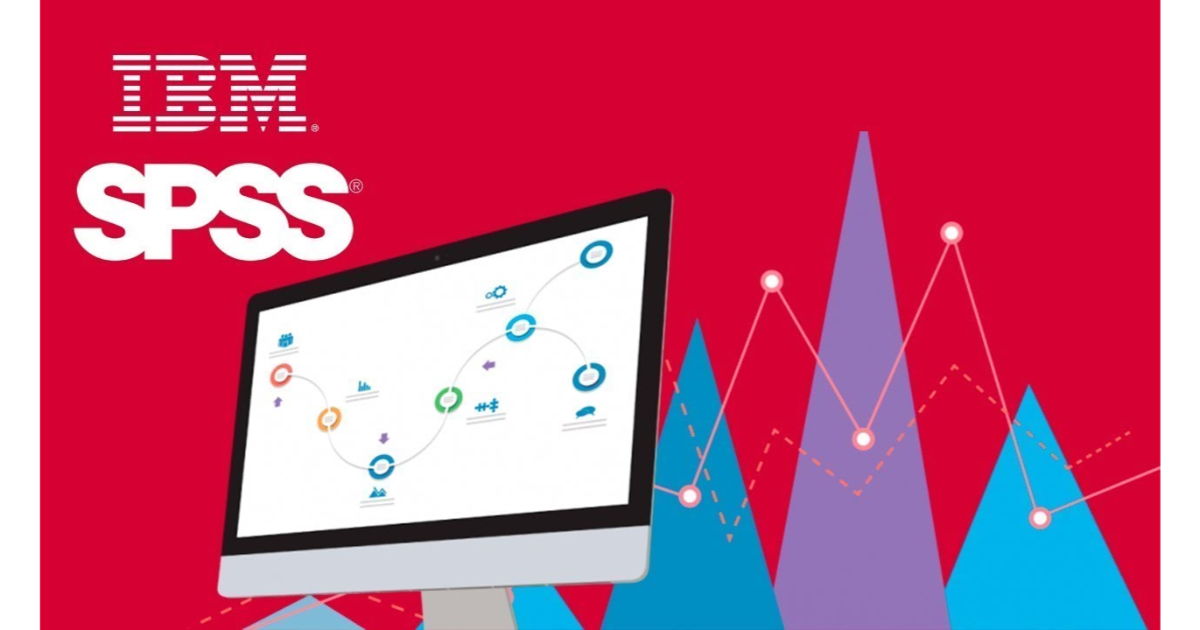 With support of GoLOCAL NGO, the Lugansk State Medical University was able to purchase four licenses of the SPSS statistical program, which is the world leader in statistic field.

The licenses were purchased within the framework of the USAID governmental grant program, aimed at helping Ukrainian universities which were displaced in the result of the conflict in Eastern Ukraine and Crimea. In October 2019, our expert team attracted a grant for the project “Supporting the Displaced Lugansk State Medical University”. Therefore, the purchase of SPSS licenses thanks to this project is another step towards modernizing the university.

The SPSS program will be used as part of the LSMU training complex. It will especially help students to study such disciplines as “Medical Informatics” and “Biological Statistics”, which are fundamental to evidence-based medicine. The study of statistics will provide future doctors with experience in correctly diagnosing their patients, and conducting their own medical research in the future.

Goncharov Vitaly, associate professor of the department of medical and biological physics, medical informatics and biostatistics in LSMU has been extremely positive about the program:

“Statistics is a powerful tool in concentrating knowledge because medicine is primarily an experimental science. We can only wish that this program will add knowledge to our students and they will become strong and qualified doctors.”

The statistical program will be also useful for university researchers. To write qualified scientific articles, professors often have to work with large amounts of data, and the use of specialized software allows avoiding calculation errors. Moreover, the opportunity to mark the license number of the used program opens the way for LSMU scientists to prestigious international databases, such as Scopus and Web of Science.

Rector of Lugansk State Medical University, Igor Ioffe, also actively supported the purchase of the program, and, in fact, became one of the main ideologists of the whole project.

“As a practicing physician on the one hand, and as an administrator, professor on the other, I clearly see the importance of modern computer programs in training physicians and the need to be on the same page with the world,” said Mr. Rector. “SPSS would be one of the bricks on which would be based the strong medical skills of LSMU students and young scientists.”

For Lugansk State Medical University this project is the first event of such a significant scale since the relocation from Lugansk. At the moment, the university is located in Rubezhnoye city of Lugansk region and consists of 28 departments. In total, LSMU trains more than 1500 students; 400 of them are foreigners who came to Ukraine to obtain better medical knowledge.

After the end of quarantine, the SPSS program will be available in four computer classes of the university. Any of the students will be able to come to one of the classrooms and use the program after their classes.

As we wrote before, there were other purchases for LSMU under the USAID governmental grant program. Back in December 2019, with the support of the GoLOCAL team, the university purchased more than a thousand books for the university library and several pieces of modern equipment for student’s training.