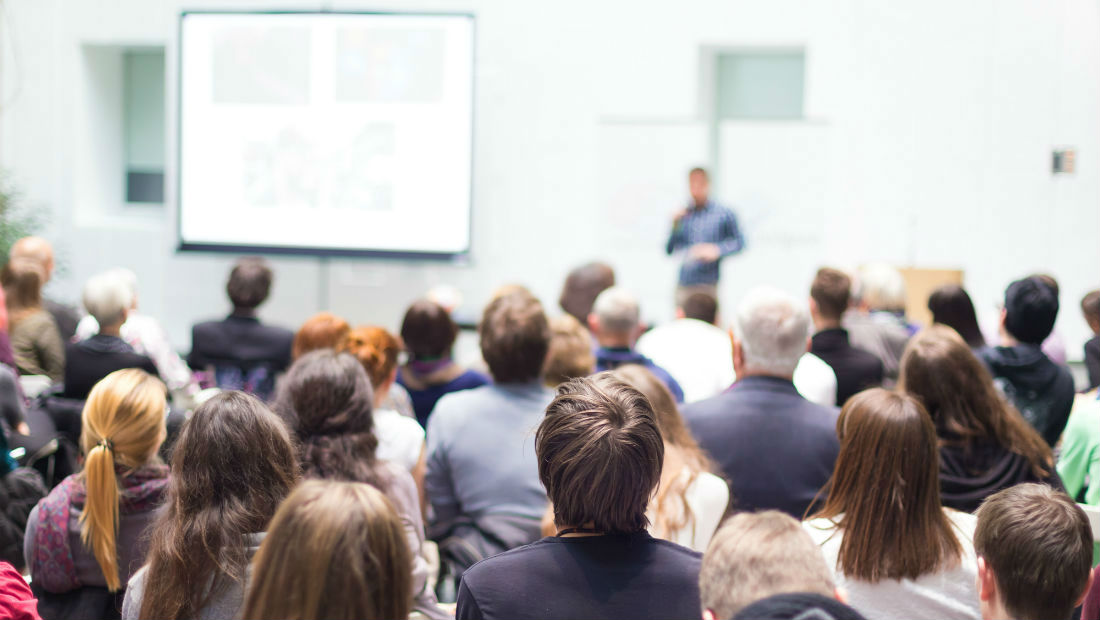 It is quite clear that the Agency’s successful operation entails the attraction of active, progressive and qualified specialists who will act as the city’s change agents. This has given a rise to the idea to start the “Bila Tserkva. Team of Changes” Project which helped find, educate and attract skilled and qualified experts to deal with the Strategy implementation.

The Project’s goal is to provide the participants with necessary knowledge and skills which will enable them to hold relevant posts with the local governments and Municipal Enterprise “Agency for Bila Tserkva Strategic Development” and contribute to the Strategy successful implementation.

On March 14, 2016 the NGO “GoLOCAL” with the support of local authorities and partners announced a competition aimed to select 25 candidates to undergo training with a major business school under the guidance of international experts and will get theoretical and practical knowledge in the sphere of the municipal reform implementation.

The competition included the following stages:

The competition was held for the Bila Tserkva residents who:

The Selection Committee consisted of the Bila Tserkva City Council representatives, HR experts from “Pedersen & Partners” recruitment agency, representatives of the NGO “GoLOCAL”, and community activists. The number successful candidates to join the project totaled to 24 persons out of nearly 100 runners.

The training commenced on April 25, 2016 and was hosted by the International Institute of Business.

For almost three months the participants of the “Bila Tserkva. Team of Changes” Project underwent training and studied:

Also, the participants studied the system of local government reformation and optimization of local authorities’ activities along with the project management and effective teamwork.

The training course, with the assistance of leading experts who provided the students with the support and advice, gave life to the further city development projects complying with the Bila Tserkva 2025 Development Strategy.

In total, the course resulted into 12 successfully defended projects.

During July 4-6 the participants of the “Team of Changes” made a study tour to Poland where they visited the cities of Krakow and Tarnow. The purpose of the trip was to study the neighboring country’s experience in the areas of economic development, civil society development, investments attraction, and operation of industrial parks.

During their trip the students had a hands-on experience in learning how Poland organizes efficient work of its municipalities in the spheres of socio-economic development, improvement of the regional investment attractiveness and organization of industrial cluster and technology park, along with the support of SMEs, involvement of active citizens, tourism development and providing comfortable living conditions in the city.

On July 12, the participants of the “Bila Tserkva. Team of Changes” Project received their diplomas issued by the International Institute of Business under “Administration within the Public Sector” training program.

The Municipal Enterprise “Agency for Bila Tserkva Strategic Development” was established following the Resolution of the Bila Tserkva City Council. Eleven graduates of the “Bila Tserkva. Team of Changes” Project joined to the team of the Agency’s employees.

The Agency is aimed at developing investment projects and shall seek to attract investment in projects within the Bila Tserkva 2025 Development Strategy framework.

The remaining thirteen participants of the project «Bila Tserkva. Team of Changes» cooperating with the Agency (engaged in the development of projects of the city on the side of the public sector, working by the Bila Tserkva city council).

The Presentation of the competition “Bila Tserkva. Team of Changes” (Ukr)